Due to sickness, the JV games tonight at Norwich have been cancelled. The games will start at 6:00 pm with varsity girls followed by varsity boys. The bus will leave at 3:15 pm. Good Luck Raiders!

The JH Boys BB team traveled to Argonia tonight. The boys played hard, but lost the C team and A team games. The B team game ended in a tie. The Raiders have one more game before Christmas at West Elk next Thursday, Dec. 15th. 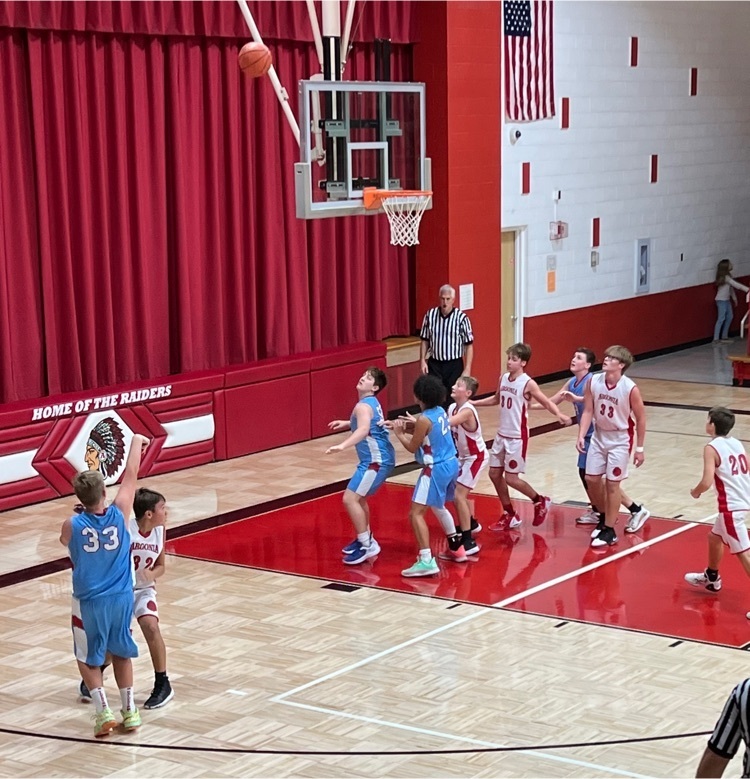 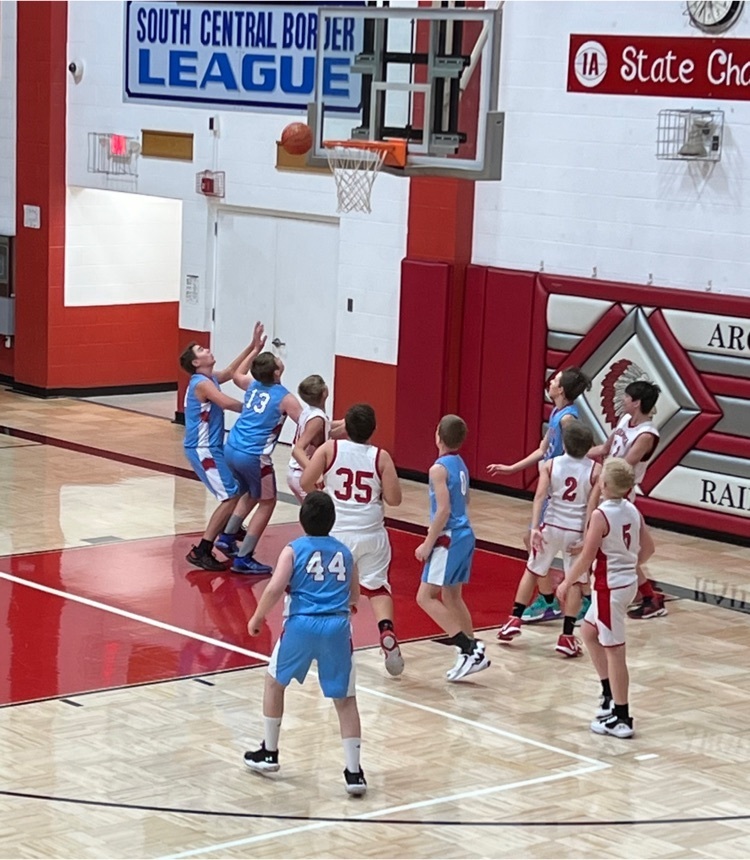 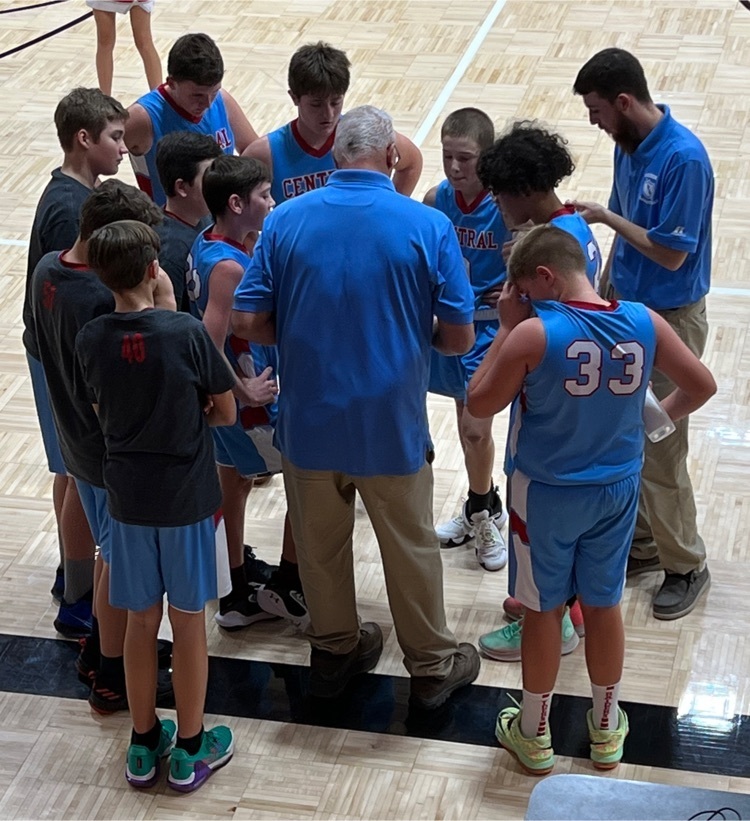 Due to sickness and injury, the JH girls BB game is cancelled for tonight. The JH boys will still play today at Argonia starting at 5 pm with C team followed by B team and A team.

Mrs. Liebau’s high school cooking and FACS classes have been learning about Asian cuisine over the past couple weeks. Monday, Ms. Smith came in as a guest teacher to teach students how to make sticky rice, Thai Dipping Sauce, and sushi. Students and staff loved experiencing the food and new flavors of a different culture! A delicious day to be a Raider! ♥️ 💙 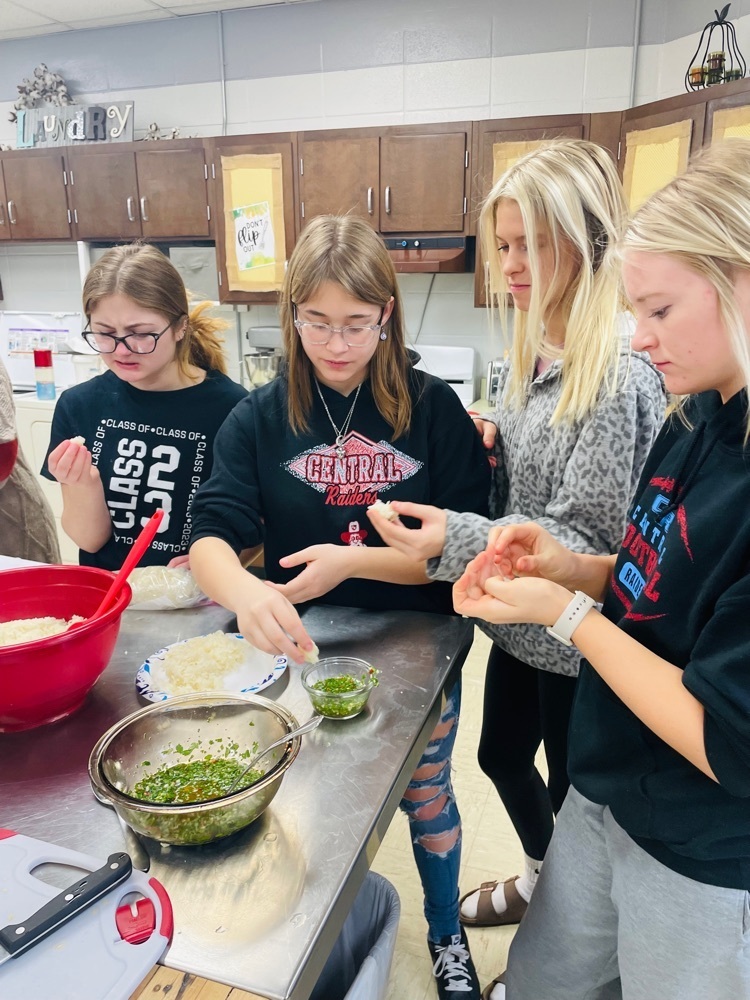 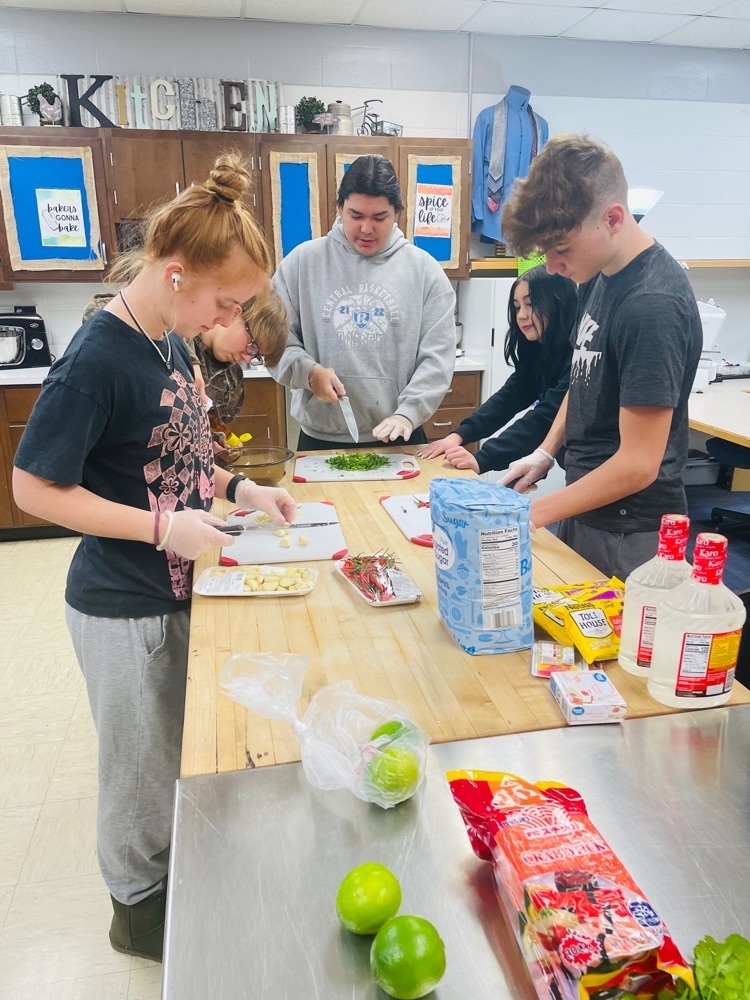 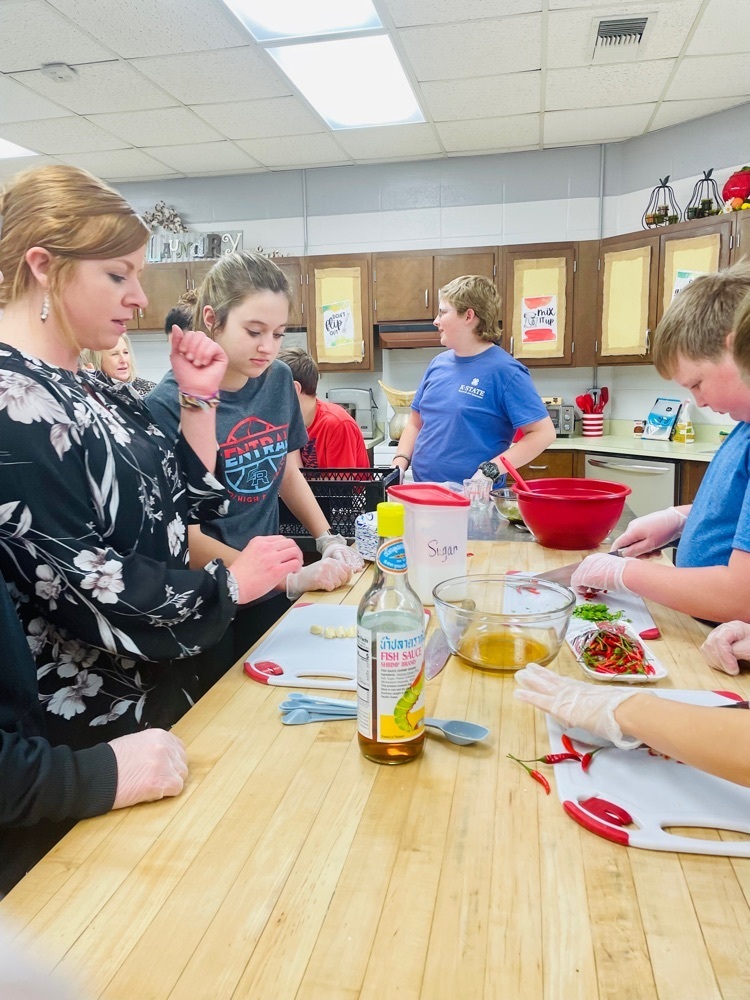 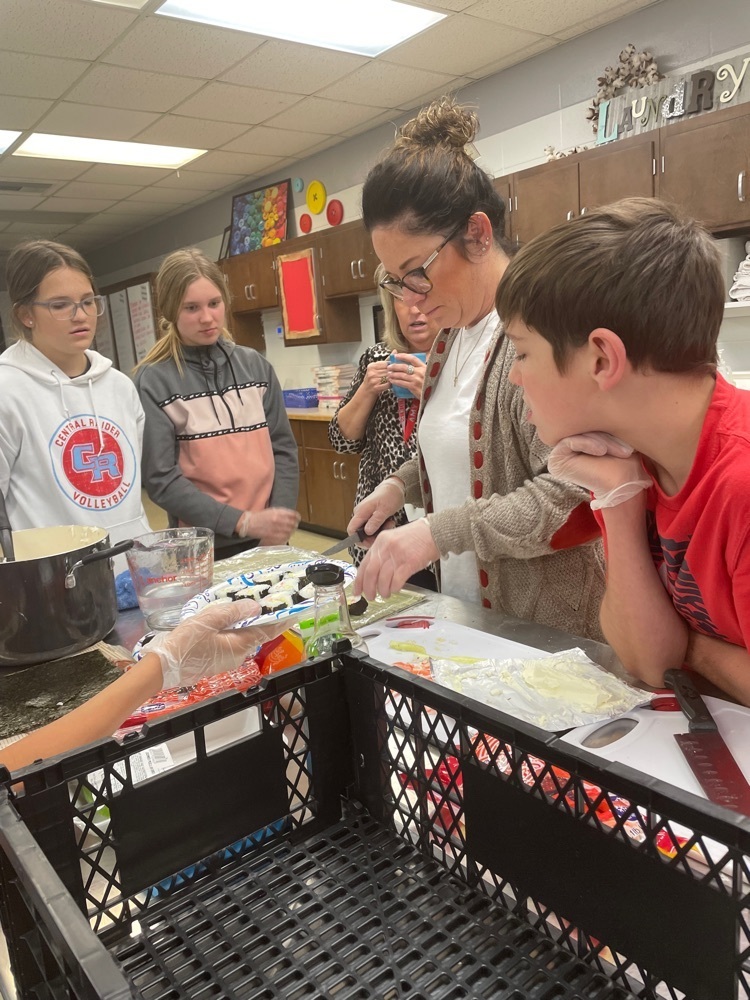 The HS BB team hosted Udall tonight in the first round of the Border Queen tournament. The girls beat Udall 39-28. The boys beat Udall in an overtime thriller 65-56. The HS BB is back in action on Friday at Norwich. JV at 4:30 and Varsity starts at 6:00 pm. 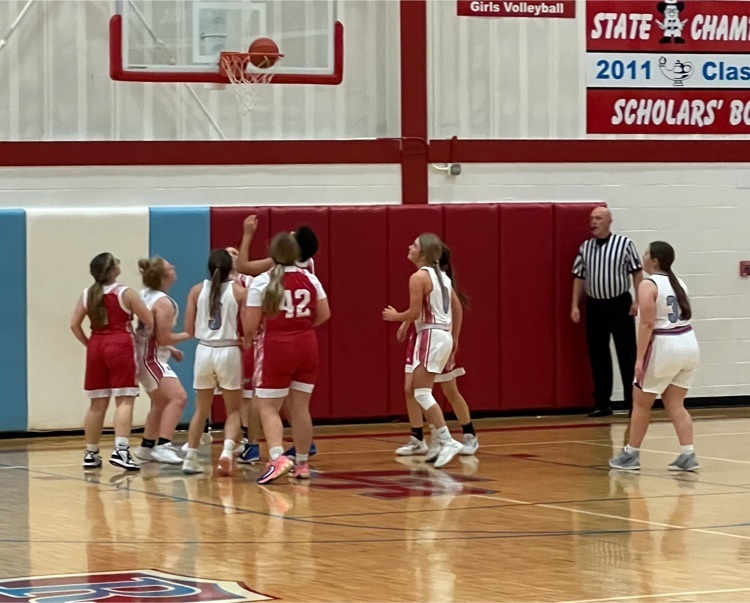 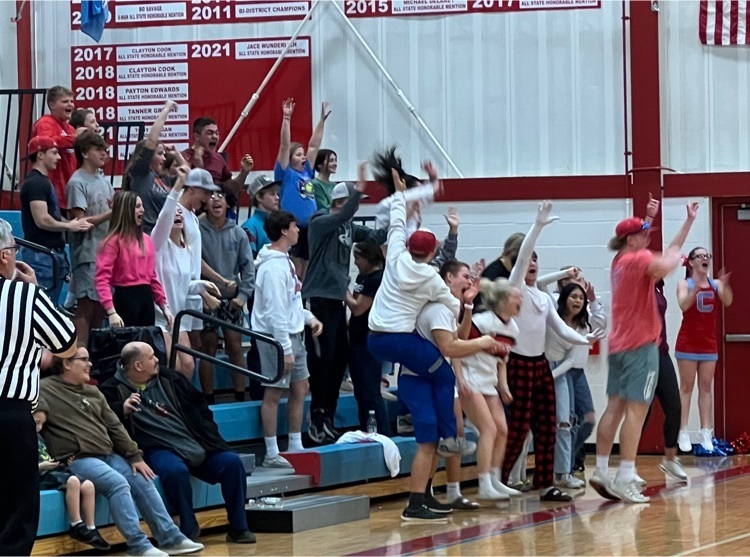 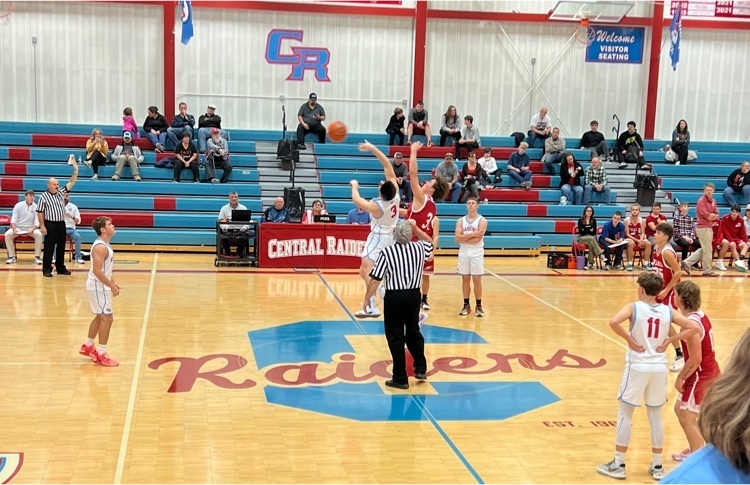 JH boys BB practice will end today at 3:50, due to sickness. The boys can ride the bus home if needed.

Due to sickness, the girls JV BB game has been cancelled for tonight. Todays games will start at 5 pm with JV boys (2 quarters) followed by varsity girls and boys.

Congratulations to our JV Scholar’s Bowl team for making it to the Semi-Finals at the Udall meet tonight, and placing 4th! 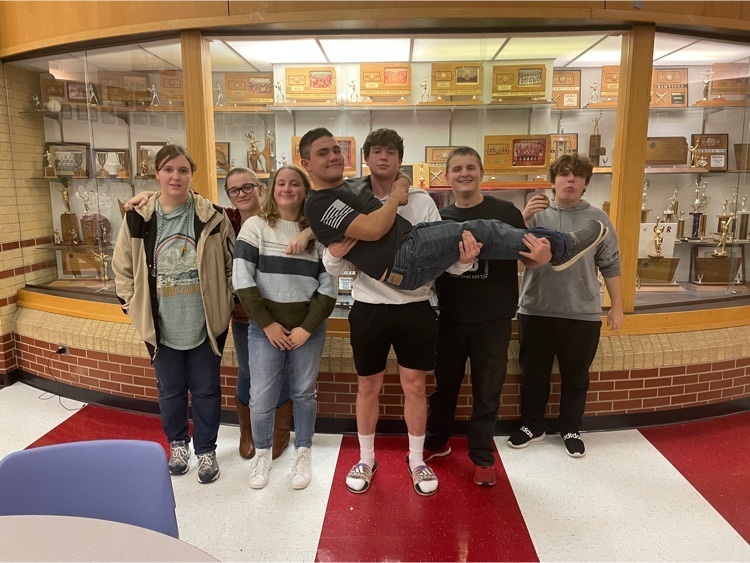 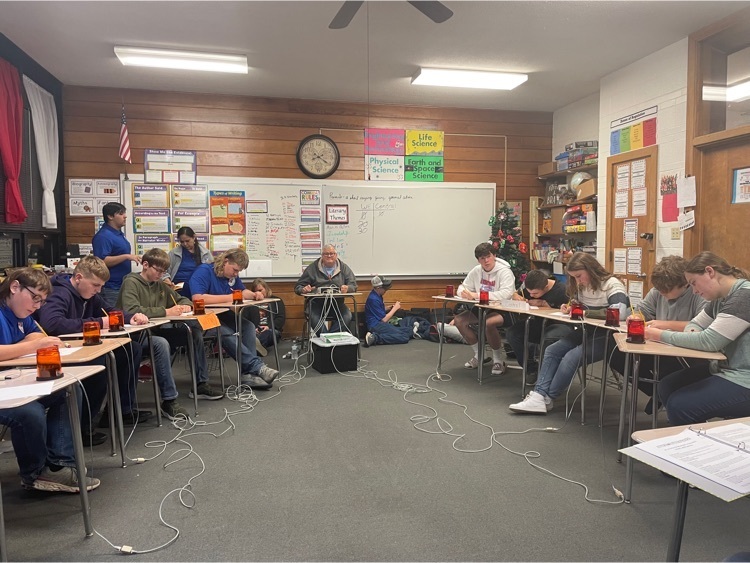 Central hosted CVD for JH BB tonight. The C team boys started the afternoon with a win. The girls and boys A & B teams played hard but all came away with losses. The JH BB team is back in action on Thursday at Argonia. 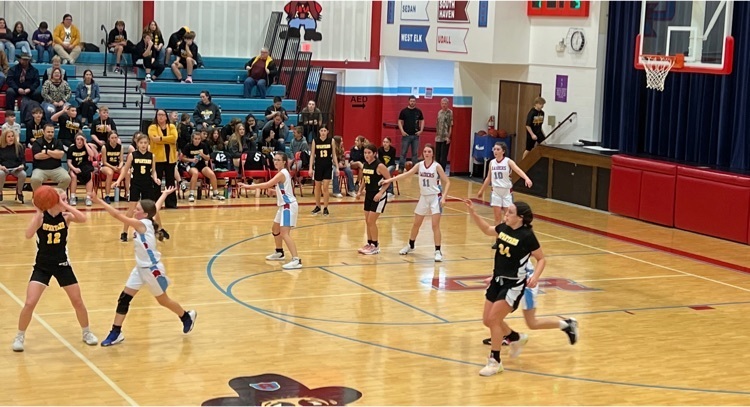 The Central 1st and 2nd grade Youth BB teams played today. Central has 3 coed teams. These teams play on Sunday and it is 3 on 3 half court. The kids are learning a lot about basketball. Great job Raiders! 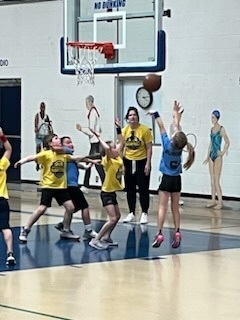 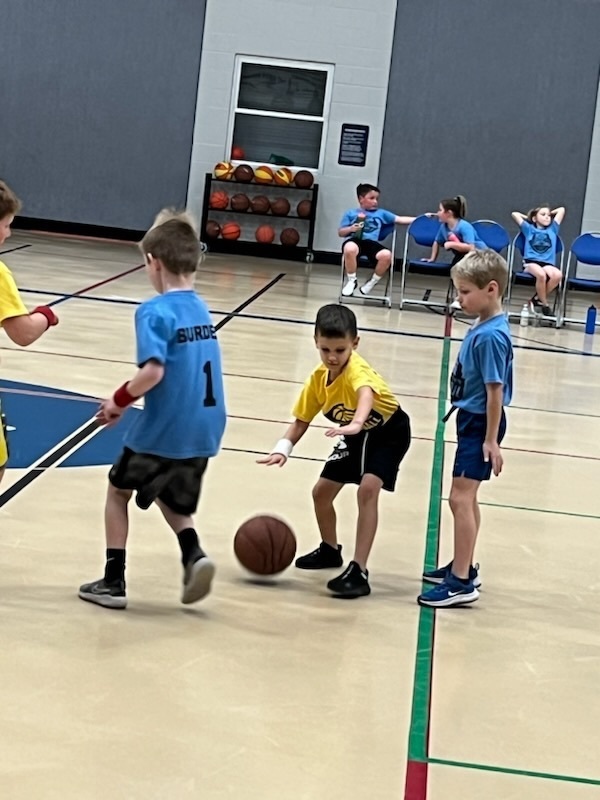 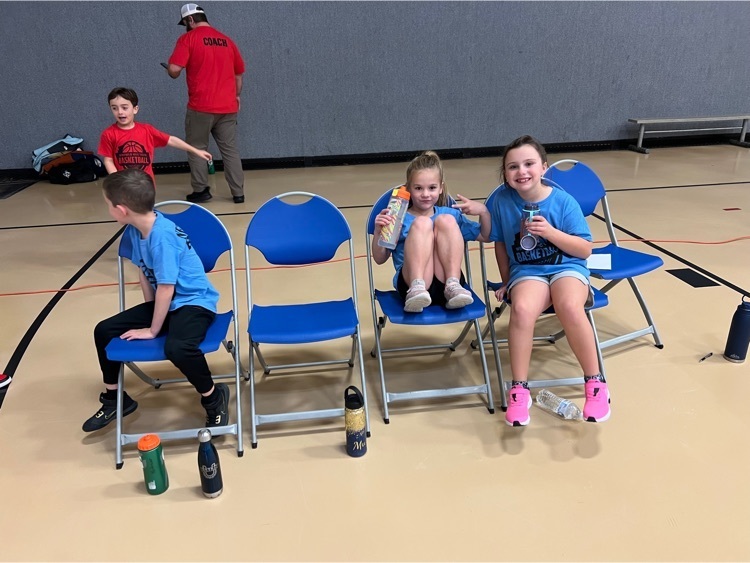 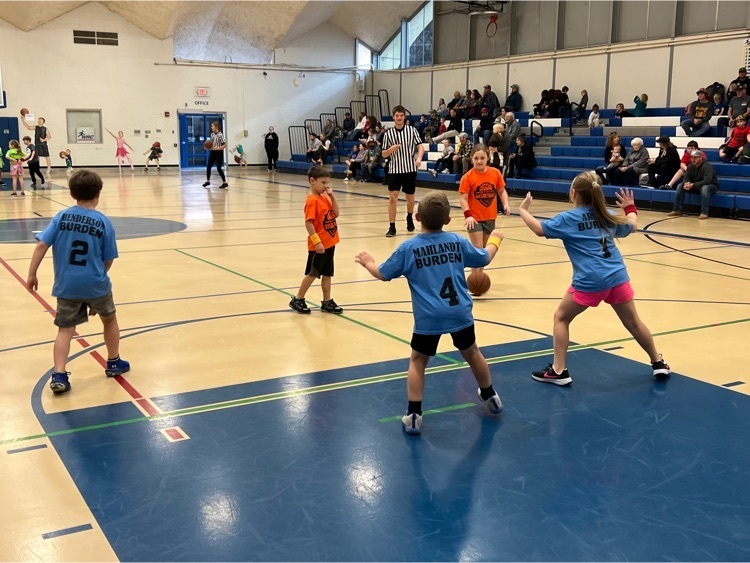 December 5 - 10 Activities Going On At Central! 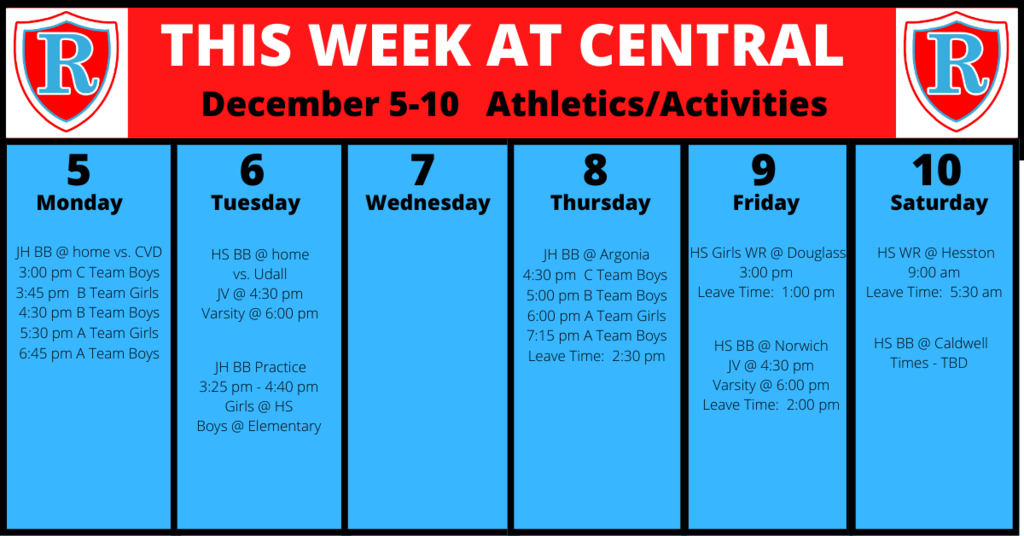 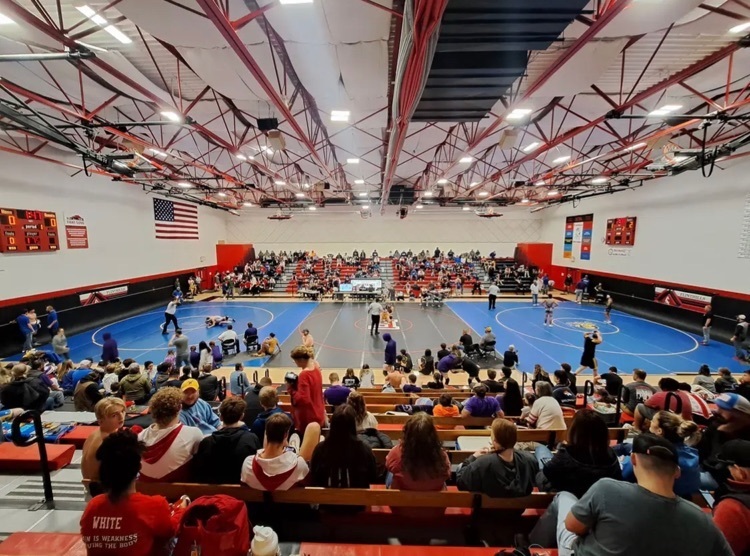 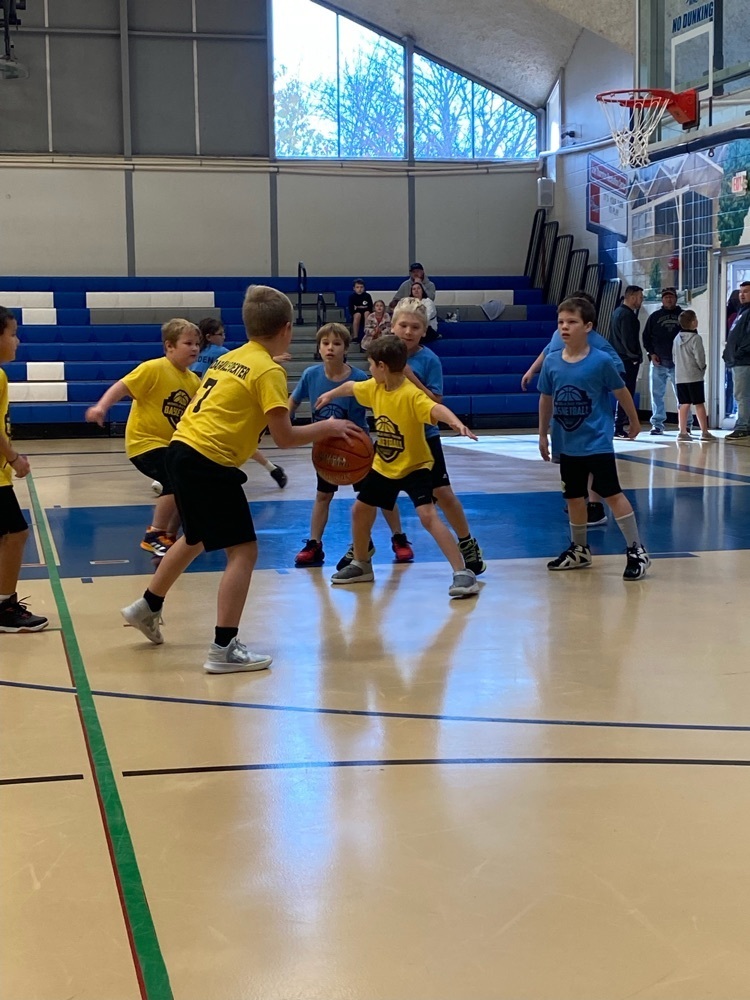 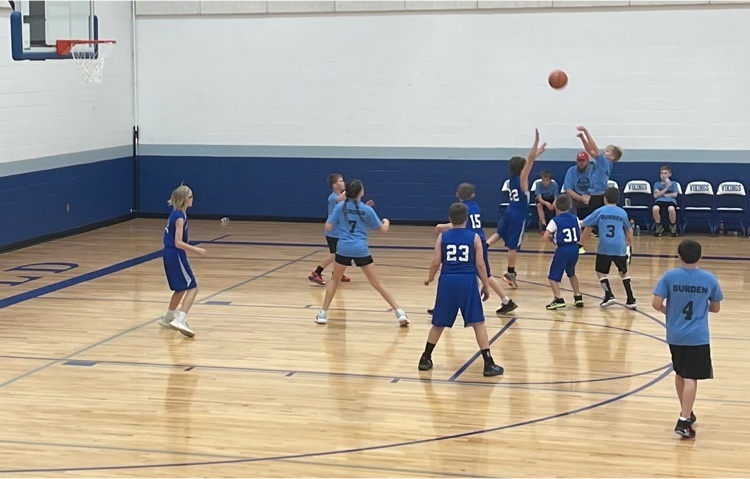 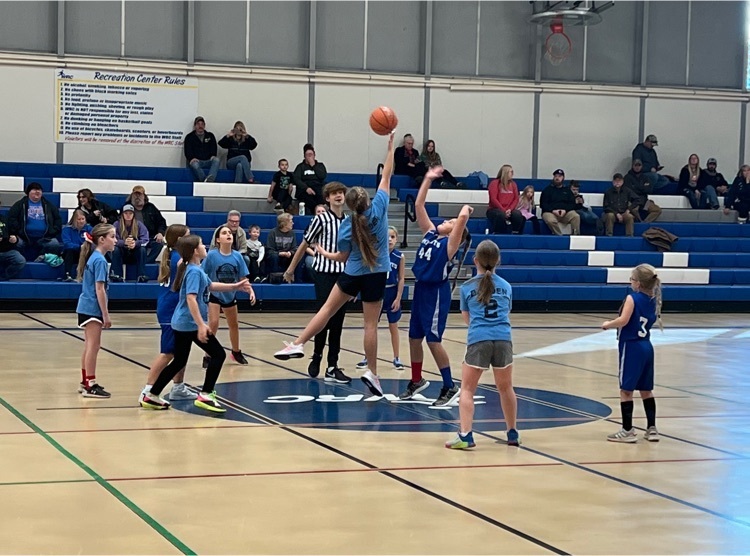 The HS BB team opened their season up tonight at home against Attica. The girls lost a hard fought game 27-52. The boys beat Attica 44-34 in an exciting game. Good job Raiders! 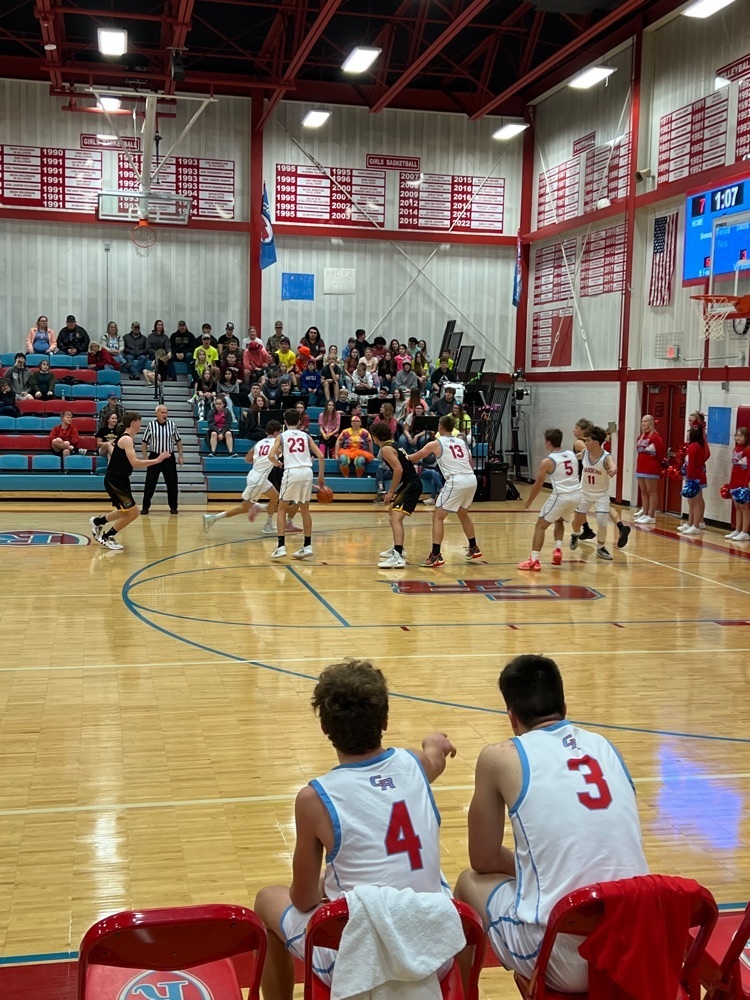 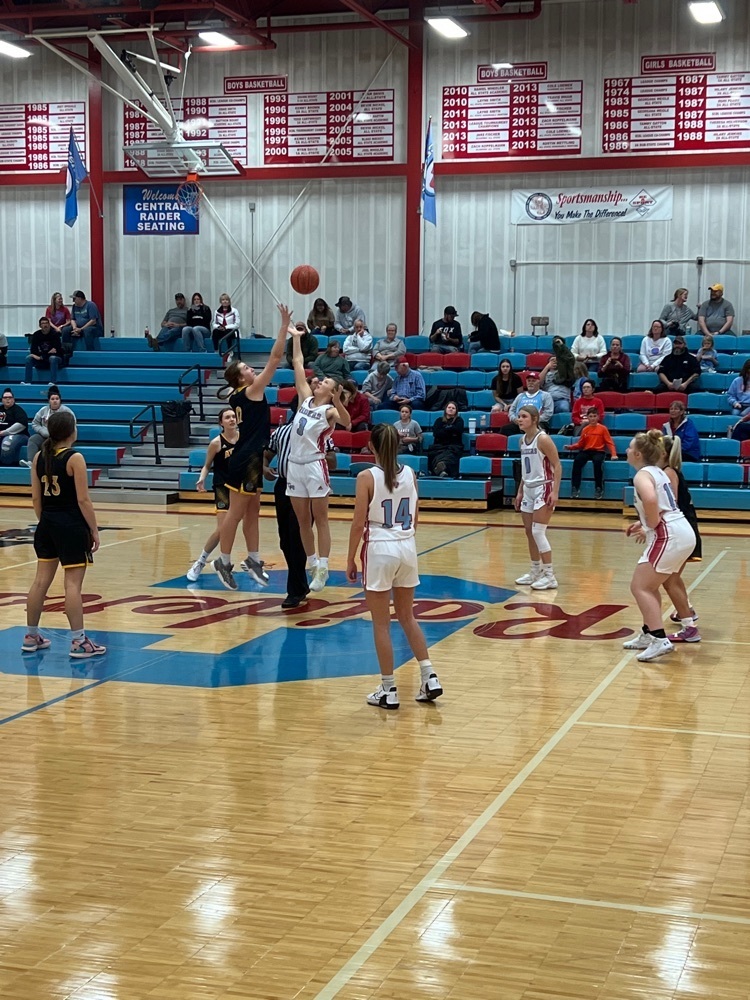 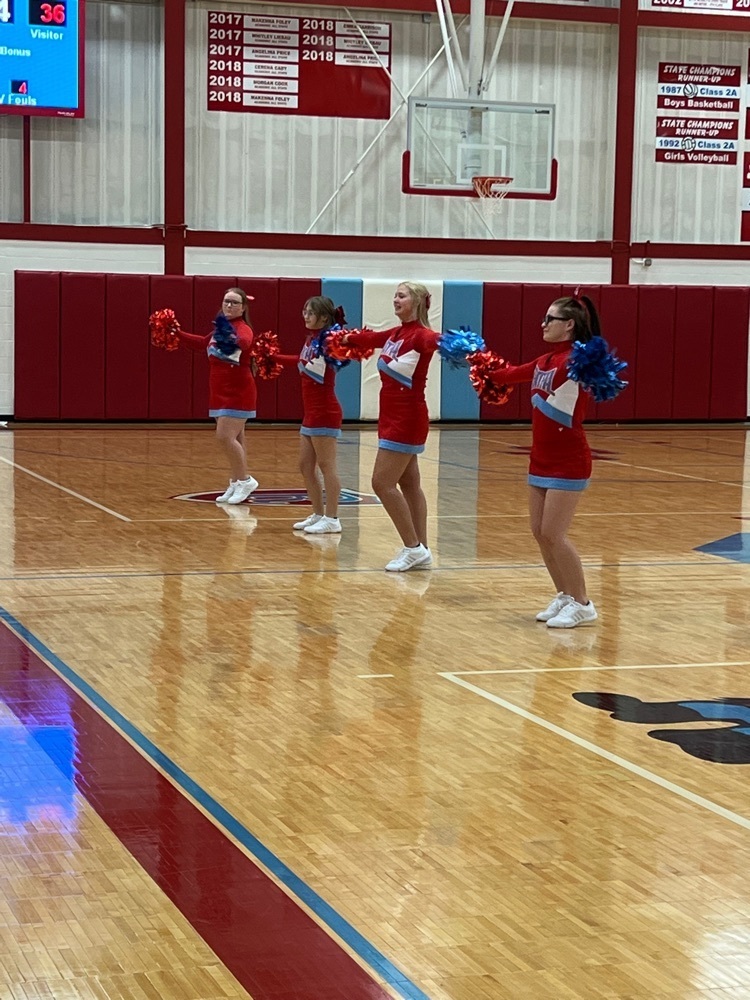